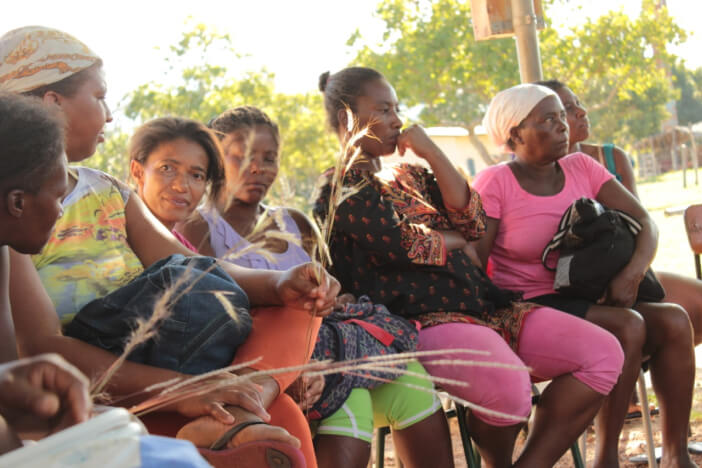 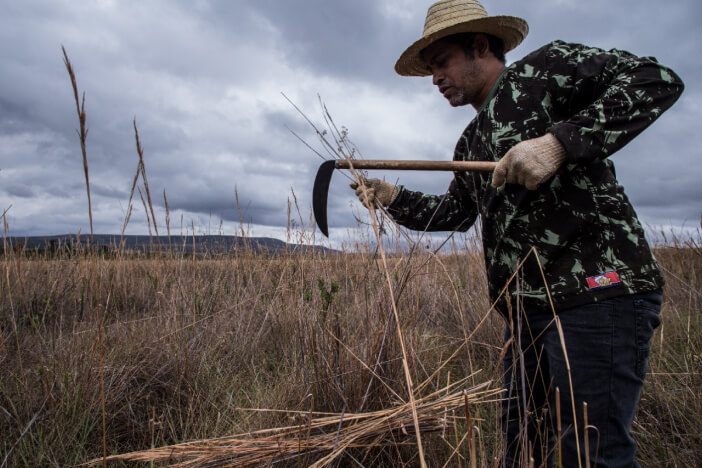 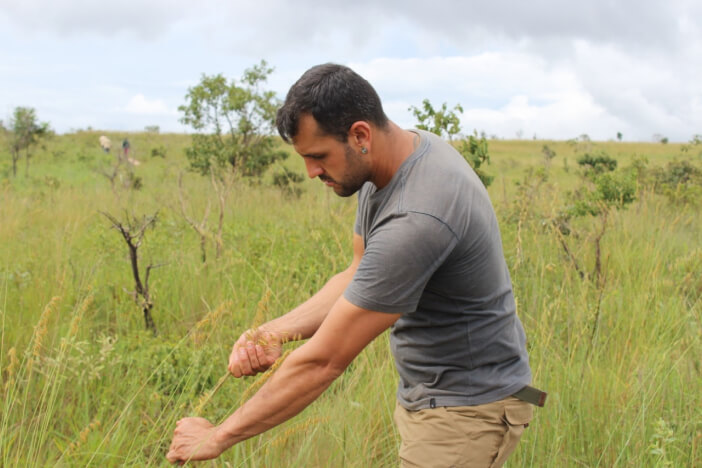 Cerrado is the second largest Brazilian biome – known as the Cradle of the waters – is responsible for the water that supplies the regions with the greatest economic power in the country. However, investments in recovery and preservation of Cerrado areas are still incipient when compared to other biomes.

Cerrado has very high levels of biodiversity and is home to five percent of all species on the planet. These include more than 1,600 species of mammals, birds and reptiles. There are also more than 10,000 species of plants, almost half of which the WWF say are not found anywhere else in the world.

The Cerrado has seen 50% more deforestation than the Amazon since 2008. As well as unsustainable levels of soy and cattle production. The Cerrado’s vegetation soaks up major amounts of carbon dioxide, making its preservation key to curbing greenhouse gas emissions and for countering global warming.